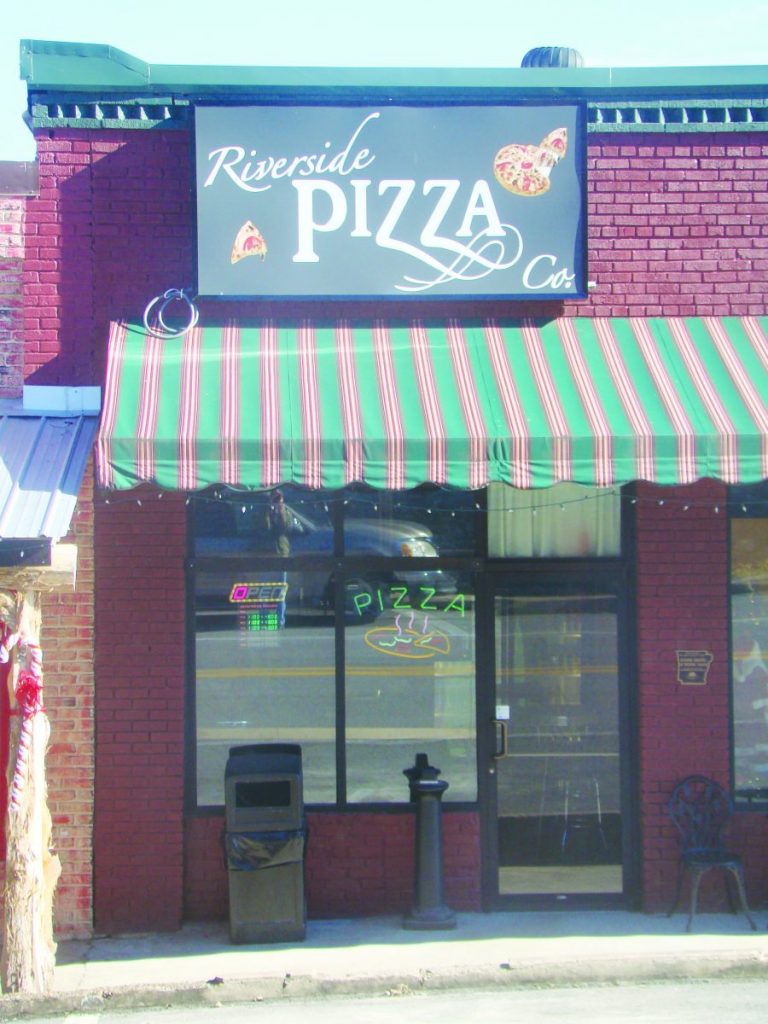 Ashton and Aaron Lester became exposed to the restaurant business like many do, as front line staffers working part time in a restaurant while going to school. They both knew at some point they’d eventually like to get into the business of making pizza. . . .and as of last fall, their dream came into being in the form of Riverside Pizza Co. located on historic Main Street in Calico Rock.

Before Riverside opened, there was really no place one could go in town to get a truly fresh made pizza. Enter the Lesters. . . .whose staff makes their pizza dough and other breads on site each day. In addition, all cheeses, meats, veggies and other toppings are fresh and of the highest quality. A quick visit to the restaurant’s Facebook page reveals the current special(s) being offered, some of the most recent of which include calzones and large stuffed pasta shells. Chicken wings also are on the menu, along with garlic nuggets, salads and other tasty treats.

One thing the Lesters wished during my recent visit was that I emphasize their extreme gratitude to the community for supporting the fledgling eatery during the COVID-19 situation, especially their take-out, curbside pick-up and delivery services. Starting a new restaurant, a challenge for most during normal times, has been doubly difficult during the pandemic and the Lesters greatly appreciate their customers for their ongoing business.

Riverside is open seven days a week from 11:00 a.m. until 8:00 p.m. Orders may be placed by calling 870-916-2500. As a way to say thanks to their existing customers, as well as attract those who may not yet have tried their fare, Riverside Pizza will be taking 20 percent off each purchase when accompanied by the discount coupon clipped from page 8 of the paper.

Future plans for the business include opening up the building’s lower level as a dining area where patrons may enjoy their pizza and maybe even a beer from the nearby, soon to open taproom operated by the Norfork Brewing Company. A full catering service is also on the horizon.

So the next time you’ve got a hankerin’ for a really fresh pizza (or three), you might just give Riverside Pizza Co. a try. The Lesters and their team will do their best to insure you are not disappointed! 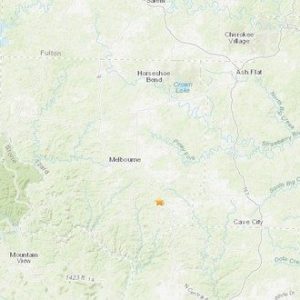 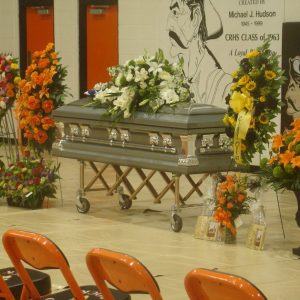 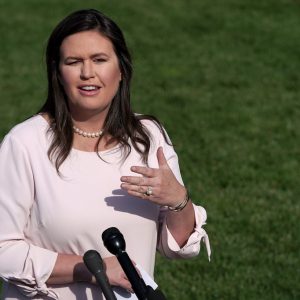 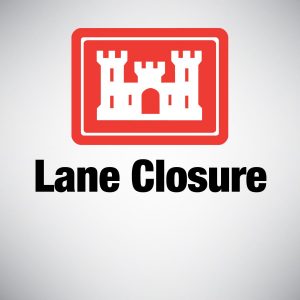 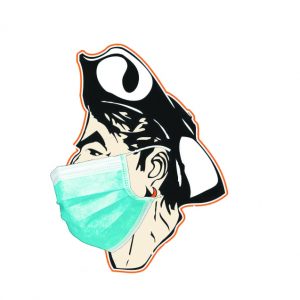