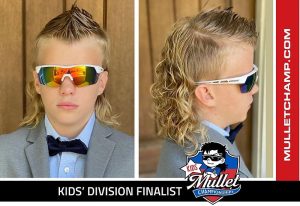 Sixth-grader, Allan Baltz was named a finalist in the USA Mullet Championship. If he wins the competition then Baltz has vowed to donate the prize money to aid foster care organizations in finding homes for current foster children.

Baltz, who’s from Jonesboro, was formally adopted out of foster care along with his twin sister in Sept. of 2015. The two were adopted by Derek and Lesli Baltz who live in the city.

“I know I’m one of the really lucky ones because I have a great mom and dad who adopted me, and I really want to be able to help other kids who are looking for forever homes,” Baltz said.

He’s currently one of the remaining 25 finalists that are in the kid’s division. The child with the most votes will receive a $2,500 prize, which Baltz has said he will gladly donate to non-profits who aid foster families and foster kids, primarily ones in the state.

“This money will really help people who are working with foster kids,” he said.

You can vote for Baltz here.

Voting concludes on Monday at 10:59 p.m. and people are allowed one vote per day until the contest ends.

“We just couldn’t be prouder of him,” Lesli Baltz said. “Whether we or not we take home the prize, our hearts have certainly been warmed by the dozens of people who have shared our story and helped our pursuit of this tremendous cause.”

Baltz originally began rocking the mullet in Spring 2020 during the COVID-19 pandemic when he was stuck in his home with his family.

““We were trying to find ways to make funny memories during quarantine. We were going to do a mullet, a Mohawk and then a rat tail and shave it all off before he went back to school in August, but he loved the mullet and refused to let us cut it off,” Lesli said. 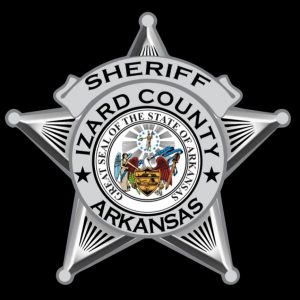