This Sunday, May 15, the Earth will cast its shadow over the moon. Weather depending, you’ll be able to see this total lunar eclipse. The moon isn’t exactly invisible, however. While the Earth’s atmosphere scatters away blue light, the red light passes through the Earth’s atmosphere and refracts toward the moon causing a reddish glow. The more clouds or dust in the Earth’s atmosphere, the redder the moon will be. The eclipse will peak at 12:11 a.m. ET Monday. NASA says the Moon will start leaving the Earth’s shadow at 12:54 a.m. and emerge completely at 1:55 a.m. 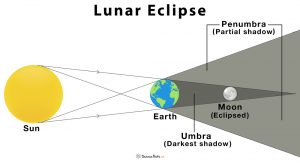 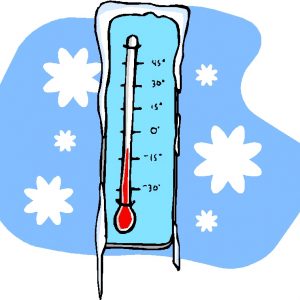 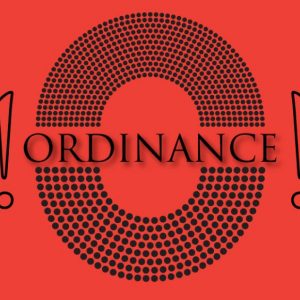 Ordinances read in title only at the July and August meetings 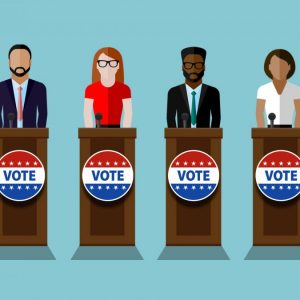