Arkeil Daniel Thomas, an inmate at the North Central Unit of the Arkansas Department of Correction at Calico Rock, has been charged with a felony count of escape, after leaving a mowing detail in late July.

According to the probable cause affidavit filed Thursday, 29-year-old Thomas was assigned to a mowing detail at the east end of the Calico Rock-Izard County Airport. Thomas reportedly ran toward the east fence at the airport, which is situated adjacent to the prison.

A sergeant with the DOC observed the escape attempt and gave several warnings to stop. As Thomas was scaling a “high” fence, the sergeant fired his duty weapon in an attempt to prevent the escape.

Thomas cleared the fence and continued running, with the sergeant firing a second round.

At the firing of the second round, Thomas laid down as instructed. Other correctional officers responded and returned the uninjured Thomas to custody. He had traveled about 100 feet in his escape attempt.

Thomas is serving a 10-year sentence for residential burglary. Online DOC records indicate he is now being held at the Varner Supermax unit in Gould. 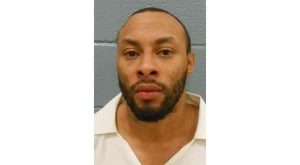 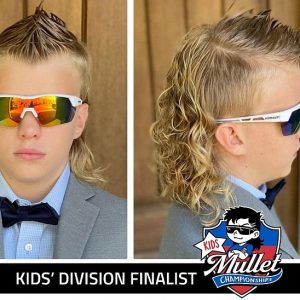